The Karol Szymanowski International Music Competition could not have originated in any other place. It is in Katowice that the intertwinement of certain unique elements lets the city, once mainly associated with coal mining, become widely recognised as an inexhaustible mine of talent today. Interestingly, although Karol Szymanowski only visited Katowice once, almost the whole of the city’s musical infrastructure today is irrevocably related to him.

Katowice is home to the Karol Szymanowski Academy of Music, which, over nearly a century of functioning, has educated numerous exquisite artists. These are such names as Krystian Zimerman, Piotr Beczała and Henryk Mikołaj Górecki.

It was Katowice that saw the rebirth of the Polish National Radio Symphony Orchestra, founded in 1934 by one of Karol Szymanowski’s closest friends Grzegorz Fitelberg, after World War II.

It is here that city authorities have recognised the envigorating efect of music for many years. It is thanks to music that the capital of Upper Silesia, though for many years mainly associated with mining and industry, is now redefining its identity.

Simultaneously, Katowice is still free from the hustle and hurry typical of other big cities, which enables visiting artists to focus on music exclusively. Such conditions make the appearance of new great talents in Katowice rather just a matter of time than coincidence. The Academy of Music

The Karol Szymanowski Academy of Music in Katowice is the oldest university in Upper Silesia, its beginnings reaching back to 1929. In 1936 – a year before his death – Karol Szymanowski himself was contemplating employment with the Silesian Conservatory of Music, as the school was called at the time. Although that particular plan had to remain but a plan, multiple artists closely related to Szymanowski made their mark in the Academy’s history, including his friends Grzegorz Fitelberg and Ludomir Różycki, as well as Bolesław Szabelski, whom Szymanowski recommended for employment and who later became the school’s rector.

Currently, its students do their degrees in four faculties: The Composition, Conducting, Theory and Music Education Faculty, The Instrumental Faculty, The Vocal-Acting Faculty, and The Jazz and Pop Music Faculty. Multiple figures of extraordinary significance for both Polish and global musical life have been teachers and graduates of the Academy. The Academy’s infrastructure comprises as many as five buildings, boasting multiple concert halls and practice rooms, equipped with high quality instruments. The auditions for the Competition are held in the historical aula and the modern concert hall.

The Polish National Radio Symphony Orchestra in Katowice is one of the most important Polish symphonic orchestras, as well as a dynamic and versatile cultural institution. The ensemble was founded in 1935, and its first director was Grzegorz Fitelberg. Over the following decades, the orchestra was gradually building its international renown, performing in the most prestigious concert halls globally and collaborating with the greatest artists of our times, such as Leonard Bernstein, Krystian Zimerman, Martha Argerich, Placido Domingo and Artur Rubinstein. Since its opening in 2014, the institution’s spectacular seat has attracted the greatest artist of the world and regularly served as a venue for multiple pioneering artistic enterprises. The extraordinary opportunities offered by the place have found recognition not only in Poland, but also internationally, which was proven by NOSPR’s acceptance as member of the European Concert Hall Organisation (ECHO), an association of 21 most important concert halls in Europe. Katowice is a city undergoing dynamic changes, which, thanks to revitalisation programmes, has been transformed from a centre of heavy industry into the cultural leader for a 1.5-million metropolitan area. It can boast magnificent investment schemes on a scale that is rare to be found in other Polish cities, thanks to which institutions of culture are able provide music aficionados with top quality artistic and visual experiences.

In December 2015, Katowice was accepted as member of the UNESCO Creative Cities Network as a City of Music. UNESCO recognised the intensiveness and diversity of the musical life of the city, the works of artists with ties to it, their input in the development and popularisation of the musical heritage, as well as the awe-inspiring infrastructure which serves both the artists and the inhabitants
Katowice has 24 concert halls of different scale, 30 music clubs, 7 recording labels, 11 music shops and twelve recording studios.

Throughout the year, there are about 27 music festivals taking place here, the most famous of them being OFF Festival, Rawa Blues, Tauron Nowa Muzyka and the classical-music-oriented Katowice Kultura Natura and Festiwal Prawykonań.

Two international airports, Katowice-Pyrzowice and Kraków-Balice, are located within less than an hour’s drive from Katowice. Both airports have direct buses and minibuses connecting them with the city center.
The railway station is located in the very centre of Katowice, within about 15 minutes’ walking distance from NOSPR. The railway station offers connections with major Polish and European cities, including direct trains to Berlin, Vienna, Prague, Ostrava, Bratislava, and Budapest.
Katowice also has an international coach station, offering connections with multiple Western and Eastern European cities.

Getting around the city

The city has an extensive network of public transport, including buses, trams, and metropolitan railway.
There are multiple taxi companies, the Bolt and Uber apps, as well as carsharing systems operating here.
Additionally, there is the city bike network and apps for electric scooters rental. 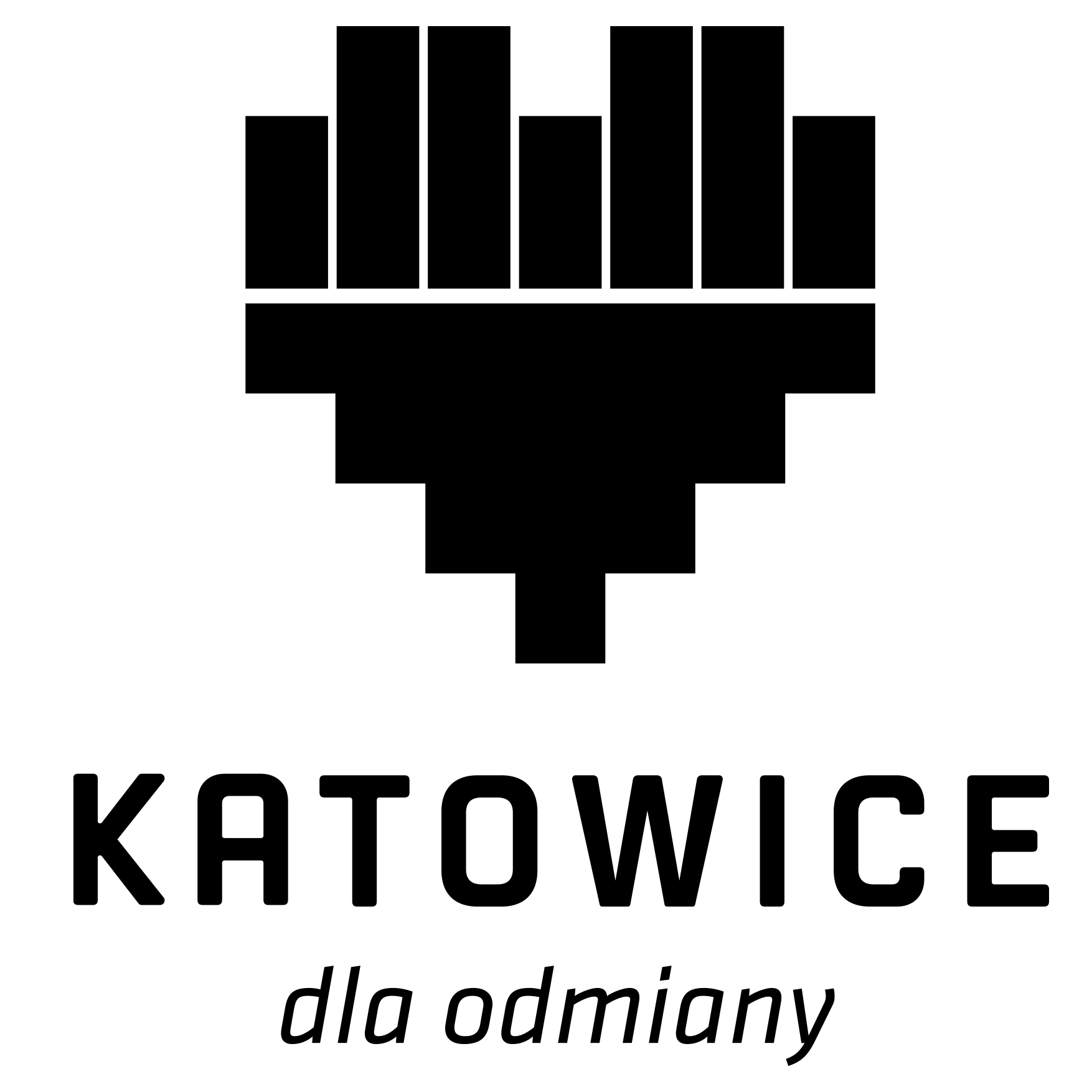 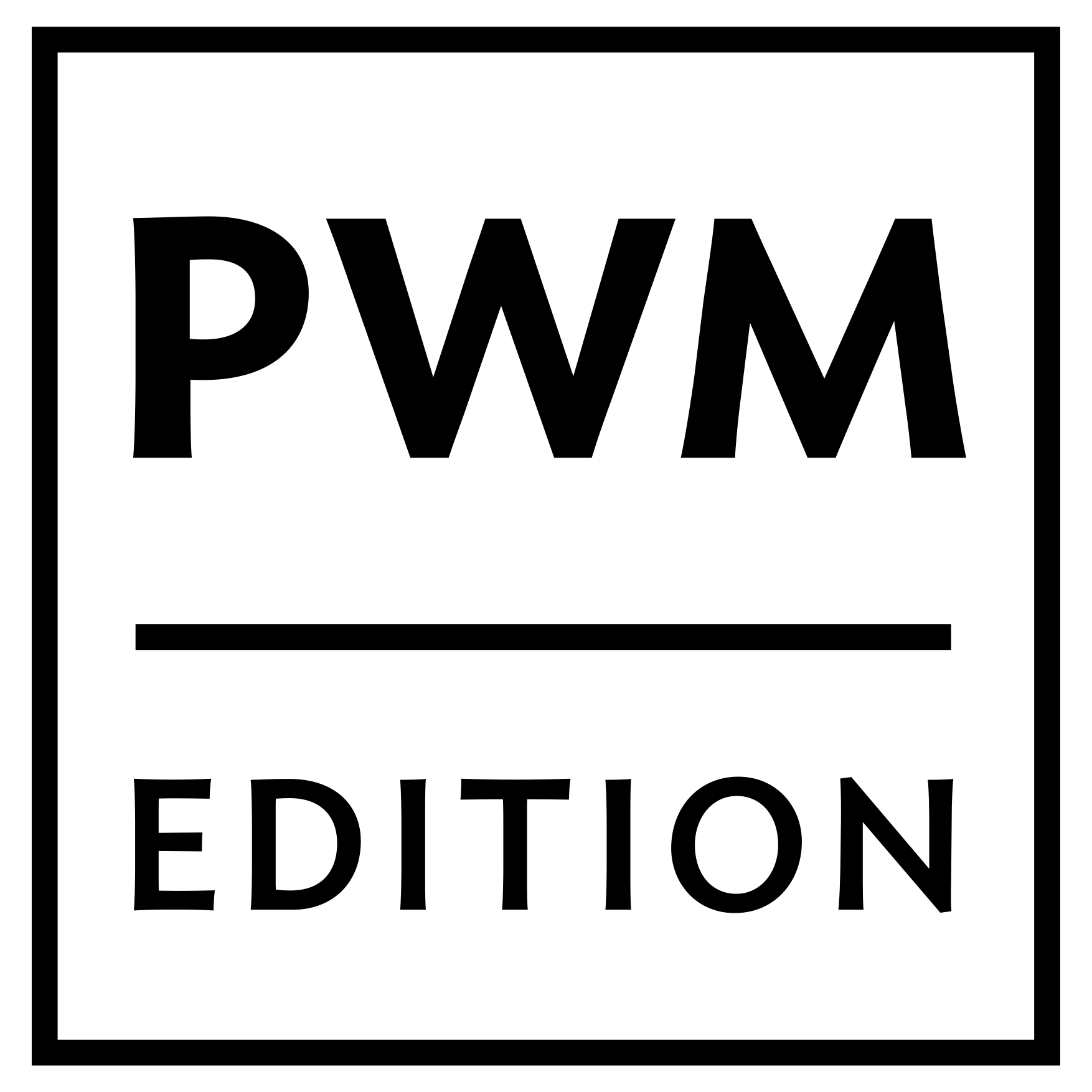